Wow I haven't updated this in a while!

Here is a Sherlock thing that I drew today. Maaannnn I really need to go to life drawing. ;___; Why do I have to work so late aaahh 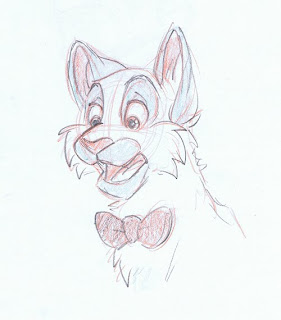 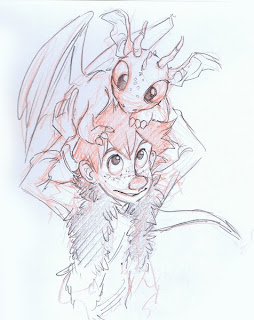 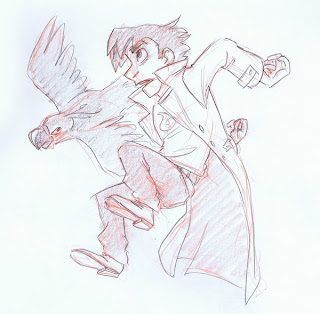 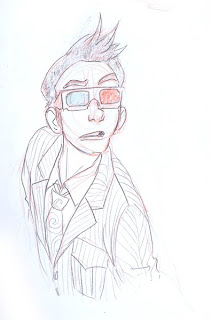 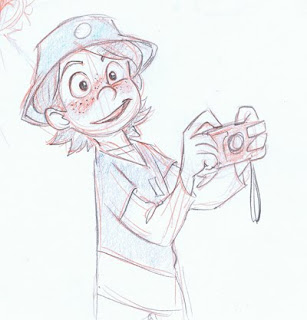 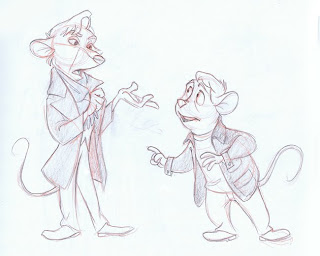 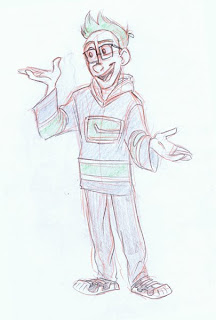 Here's some art that I did with my recent discovery of why everyone says Paint Tool SAI is so awesome. 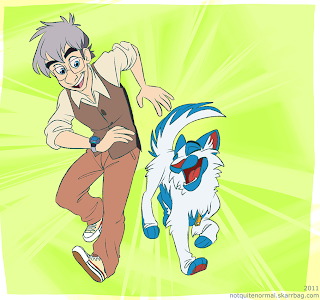 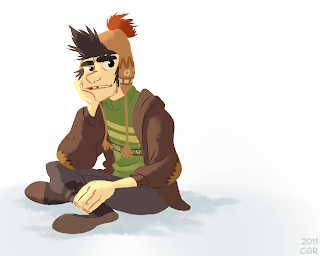 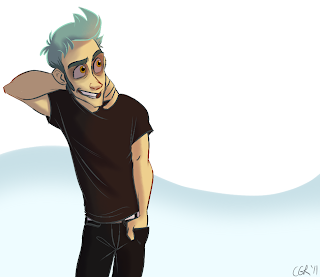 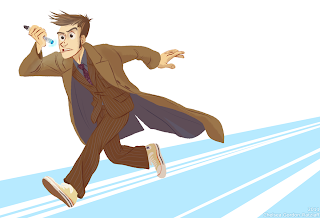 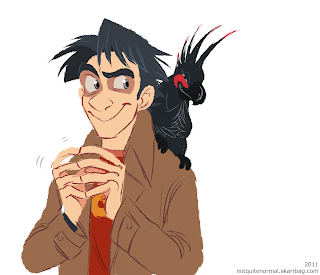 Posted by Chelsea at 3:55 PM No comments:

Job and other things

Woo! It's been a busy month! :D I started my first job in the industry at the beginning of this month and it's been awesome. 8D I'm working at Bardel Entertainment as a 3D animator on Nickelodeon's "Planet Sheen". It's an amazing and funny show and I'm having a blast working on it. :)

Also, I don't think I mentioned it here, but I now have a website to organize all my characters' information and stuff about my story. Check it out! :D http://notquitenormal.skarrbag.com 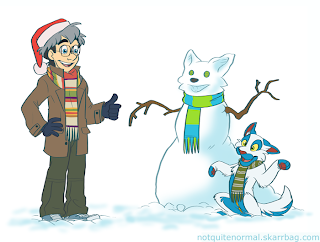 Went to life drawing on Monday. Thought I'd try out my scanner to see if it can handle the laaaaaarge paper! And it can, and I'm pleased. :D 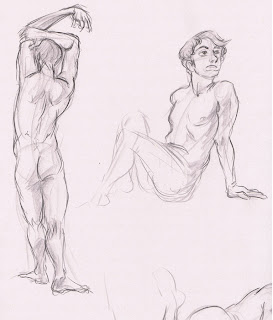 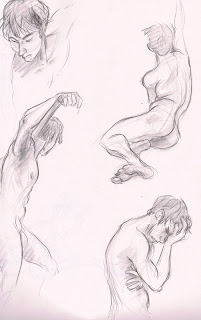 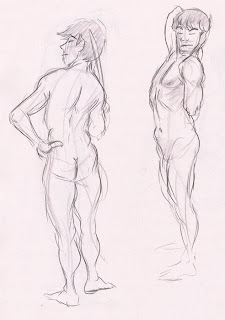 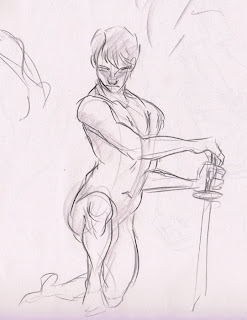 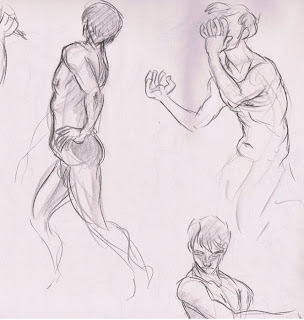 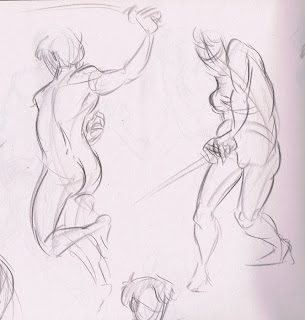 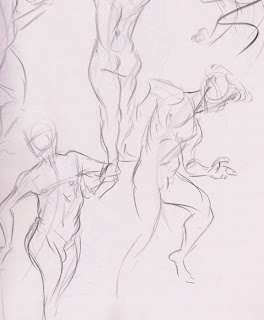 Time Could Be Blue 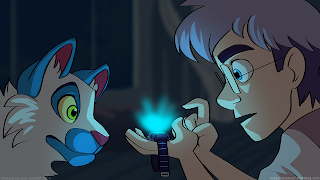 It took a while to get a composition that I liked for this one. I ended up having to go all boring and go with them both completely profile. This was another attempt: 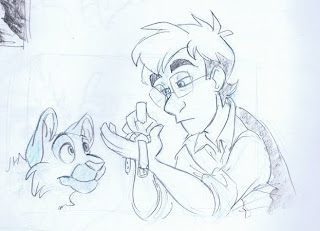 Pfff I can't draw my own characters. 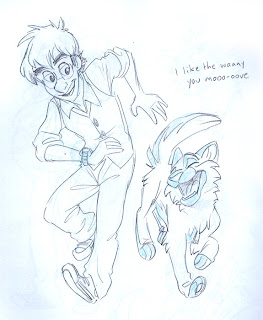 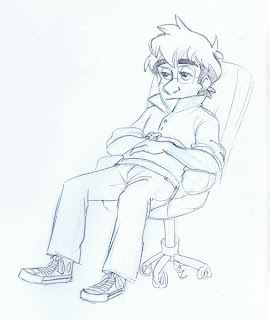 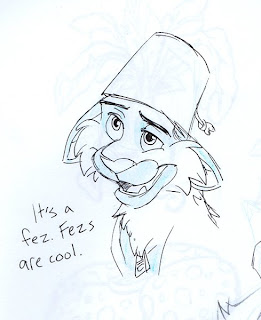 I love dressing up my characters for Halloween (or any time, actually). Doctor Who theme this year, SURPRISE.

Finch as the Doctor, Shady as K-9, Sam as River Song, Siboban as a clockwork... space... thing, Bling as a CYBERBLING, Herman as the Master, Krysty as a Weeping Angel, and Rodney as a Dalek. 8D

ALSO, I made a Tumblr! Follow me and I'll follow you back. 8D http://not-quite-normal.tumblr.com/
Posted by Chelsea at 4:12 PM No comments:

Chelsea
Hey there! You have stumbled upon the sketch/art blog of Chelsea Gordon-Ratzlaff. I recently graduated from the Commercial Animation program at Capilano University and am currently working at Bardel Entertainment as a 3D animator.